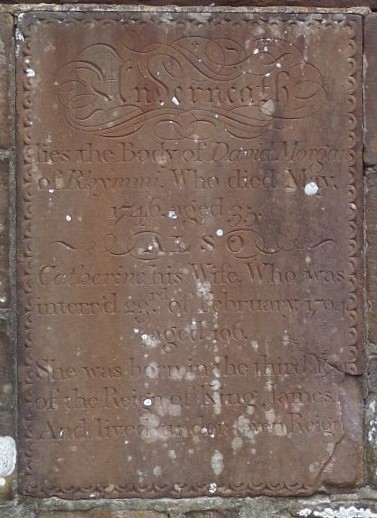 A history this old lady could have unfolded that would have revealed much of stirring interest and great importance. Born in 1688, she was a twelvemonth old when William and Mary of Orange drove the last of the tyrannous Stuart’s from the English crown. She saw Queen Anne assume the sceptre, and no doubt, even in her remote abode, heard of the convulsions that rent political society of Bolingbroke, Swift and Sacheverel, of Marlborough and his clever Duchess, and of the various other intriguer: who agitated the country by struggling for place. She was a young woman when the last of the House of Brunswick ascended the throne; when the attempts of the Pretender to promote insurrection were defeated, and when the South Sea scheme impoverished thousands and enriched a few. As she grew in years she saw George II succeed his father, and the Peninsular War commence after a lapse of 33 years, during which the war with the American colonies broke out, George III. was crowned King of England, and she must have heard of the American declaration of independence in her ripe old age, ant have died just as the great French revolution had commenced to astonish the world with the sudden up-growth of Republican principles. An eventful life, surely, I am one that is not often spent. This mute reminder of historical facts deserves a place in my Sketch book.