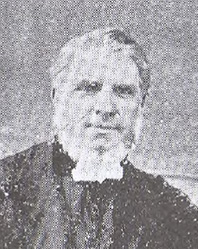 He was a witness before the Employment Commission of 1842:

“I have been four years minister of this place. My congregation consists of a large number of Welsh and some few English, chiefly employed in the iron and coal-works. I occasionally address the English in their own language, but most usually preach Welsh. There are at present many girls working in the mines, which is pernicious to their morals and totally disqualifies them for domestic duties: it corrupts their minds and makes them callous to religious impressions; in fact, until the establishment of Sunday-schools the people were very dark (ignorant) in these parts. The majority of the females here are unacquainted with the English language and from the continual contact with men of coarse habits, become as degraded as the most vulgar of the male population.

Children go very young into the mines, which certainly does injure their health and they always have a less healthy appearance than those who work above ground. I cannot speak of the actual state of health of the people, but I know there is a good deal of consumption here, and many are afflicted with rheumatism. Many of the cottages are built on very low ground and no attention whatever is paid to drainage. 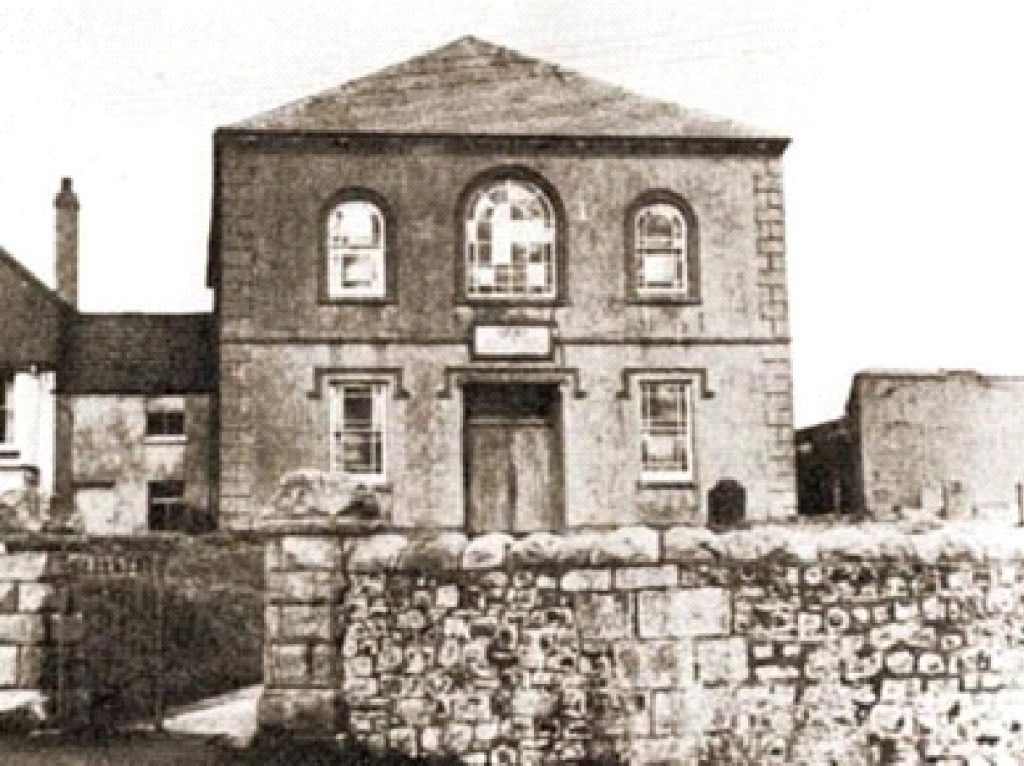 There are five Sunday-schools in operation here: two with the Independents, one with the Baptists, one with the Wesleyans and one with the Calvinistic Methodists. The average attendance at my school is about 200, teachers and scholars.

There is one day-school for boys, but I do not think there is a female school; the attendance at the day-school is about 50.

Children generally leave at eight years of age to go to continuous employment. I think they ought to be allowed to remain at school until 12 or 14 years of age at least; their present early removal has a tendency to weaken the whole system of the body and the powers of the mind.”

Rev. William Williams died on Sunday last, the much-respected pastor of Nebo chapel, died at his residence in this place. The deceased was 69 years of age, and had been minister of the above place of worship for 36 years. His demise will be mourned by a large circle of friends,

On Friday afternoon the funeral of the late Rev. William Williams, minister of the Independent Chapel, took place at the Aberdare Cemetery. The rev. gentleman, whoso death took place on Sunday last, occupied the pastorate at Nebo Chapel, Hirwain, for the long period of 39 years. The deceased minister was 69 years of age. The preliminary portion of the funeral service took place in the chapel at Hirwain, where the service was conducted, and the hymns given out, by the Rev. W. Edwards, of Aberdare; and the Rev. W. Thomas Rock, Cwmaman, read and prayed.

In addition to the above named, amongst the principal laymen were Mr. D. E. Williams, J.P., Hirwain; T. Williams, J.P., Goitre, Merthyr; Dr. Rees, Resolven, and others. Deceased was a member of the Oddfellows, and there was a strong muster of members of that order. 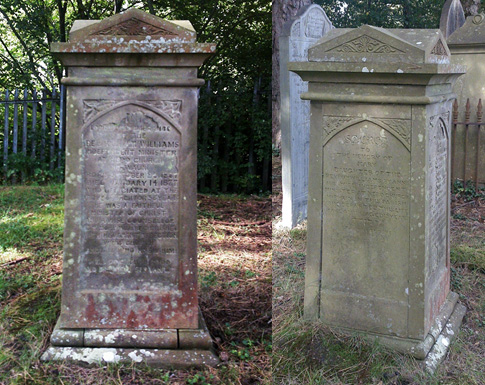